People's Trust In Institutions Is Pretty Low In Most Countries 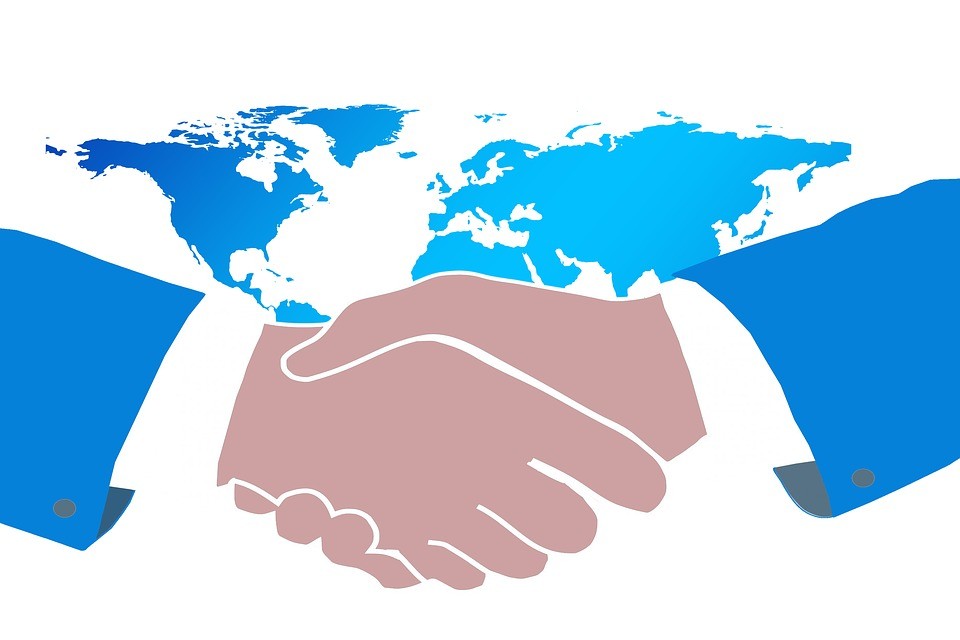 According to The Edelman Trust Barometer, “People’s trust in business, government, NGOs, and media remained largely unchanged from 2017 — 20 of 28 countries surveyed now lie in distruster territory, up one from last year. Yet dramatic shifts are taking place at the country level and within the institution of media.” (https://www.edelman.com/trust-barometer)

The United States had a 37- point drop in all types of institutions. China, in contrast, had a 27-point gain.

How Do You Avoid The Avoidable Mistakes With Major Projects? I am beginning a series of posts on ways to easily avoid unforced errors – and I could use your ideas. I’ll explain at the end of this post. What do you do when you’re the leader of a company and a major capital investment isn’t turning out as planned?

Values At Work Begin With You You are already living your values whether you’ve ever thought about them or not.

When someone asks your employees, “What’s it like to work here?”

What happens when groups of people in a company resist change? Most major changes in organizations demand a high degree of cooperation between groups. And if there has been antagonism in the past, say decades old management and union mistrust, building cooperation can be extremely challenging.

Washington Post Columnist Shankar Vedantam’s once wrote that 54 percent of wars between nations end in negotiated settlements, but only 24 percent of civil wars end that way. Drawing on the research of Barbara Walters, he wrote, “opponents in a civil war usually have to lay down arms before peace is reached. Once they do so, they both have to trust that the newly formed government will protect them. Since that government is likely to be under the control of the stronger side, however, the weaker side is left with no recourse. . . if the peace breaks down."