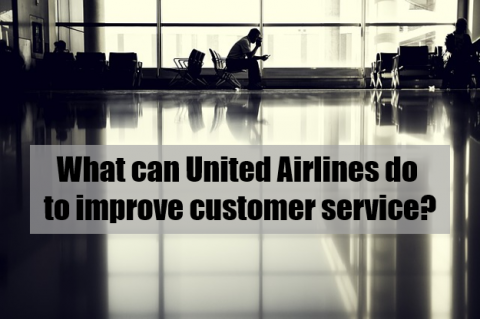 In the midst of this, Mr. Hart said in a Wall Street Journal article, “This is not a company that is standing still. We’re not paralyzed.” Hart went on to say that they would continue with a plan to put “a new emphasis on customers, employees, and operational reliability.”