What Non-Profit Boards Can Learn from The Boy Scouts

Non-profit boards (and senior management teams) often have problems addressing all of the important things that they could be doing. It’s usually easy for them to create very long lists of noble goals. But it is quite another to turn those lofty ideals into actions. 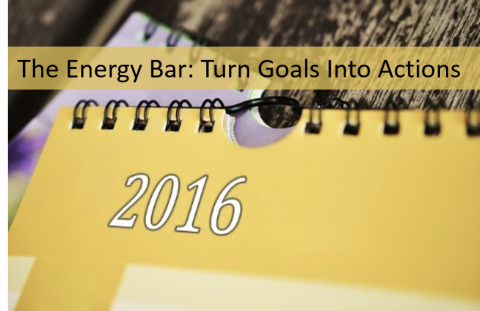 Dr. David Williams, President, Great Southwest Council, Boy Scouts of America, credits the Energy Bar approach with enabling the growth experienced by their council's’ executive committee over the past year.

Implementing the “elegantly simple” approach, Williams and his executive team identified their area’s demographics and where they believed each demographic group fell on the Energy Bar, from special interest groups who actively opposed their efforts to former Eagle Scouts who offered exceptional support. This also helped the team identify young parents as the demographic most likely to invest and participate, particularly in the retention-challenged Cub Scout units. The process confirmed the Council’s decision to concentrate its efforts on informing these families of the benefits of scouting.

Williams said the impressive results were measurable a year after implementing the approach.

“Although, nationally, BSA membership was down 2.7 percent, we experienced a 2 percent growth,” Williams said. “We have not only grown our membership, we have countered the national trend by nearly 5 percentage points.”

The Great Southwest Council also experienced an increase in funding and the quality of leader training. For these accomplishments, the Council received BSA's distinguished Journey of Excellence Gold Award.  The first time this award has been granted the council

“In my opinion, the Energy Bar approach was critical to achieving this success,” Williams said.

Are you struggling with goals? Whether professional goals or personal goals, The Energy Bar can serve as your starting ground to turn goals into actions.